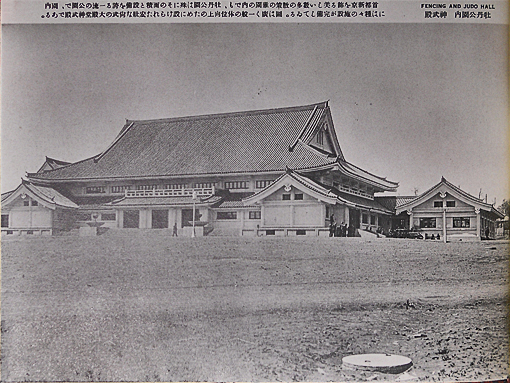 This is part 2 of the English translation of an interview in Japanese with Hiroshi Tada. You may want to read part 1 first to learn about Tada Sensei’s samurai ancestry and his encounters with Shotokan Karate Founder Gichin Funakoshi.

In this section Tada begins to explore his relationship with Tempu Nakamura, who was also a great influence on Shin-Shin Toitsu Aikido Founder Koichi Tohei.

Uchida: Sensei, when did you first become a student?

Uchida: At that time what had you heard about Ueshiba Sensei?

Tada: I wrote an article for “Aikido Tanyu” (Note: read the English tranlsation of that essay in “The Day I Entered Ueshiba Dojo“) about what my father heard from Ichiro Yano, the former president of Dai-Ichi Seimei, when I was an elementary school student. Also, I had two uncles in Manchukuo (Note: Japanese occupied Manchuria), Shizuo Arai and Motoki Yamazaki, and in the summer of Showa year 17 (1942) we went to Yamazaki’s home in Shinkyou (Changchun) (Note: “New Capitol”, the capitol city of Japanese occupied Manchuria). That was just at the time of the tenth anniversary of the founding of Manchukuo, and there was a big demonstration in Shinkyou at the Shinbuden (神武殿). I just missed seeing it by a little bit.

Uchida: That is the demonstration where the famous Mr. Tenryu was encountered, wasn’t it? There were many distinguished members, such as Hakudo Nakayama… (Note: Hakudo Nakayama arranged the short-lived marriage between Nakakura Kiyoshi and Ueshiba’s daughter, Matsuko) 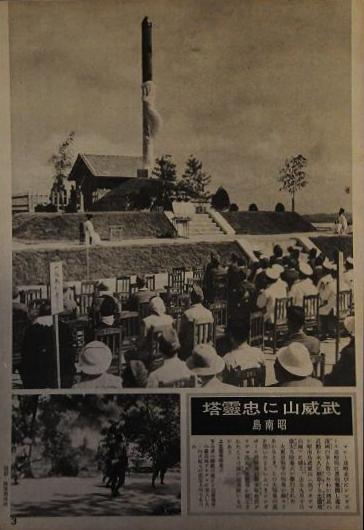 Tada: That’s right. With relation to archery, the Soke of Honda-Ryu was there. My father knew him well, and we took a picture with the Soke in Shinkyou in front of the Chureito (忠霊塔). I still have that picture.

There was a cousin in the Arai household who was a year older than me, in the second year of middle school. He went to see the demonstration and told me that Ueshiba Sensei’s demonstration was incredible. I wanted to start right then, but my mother passed away and the war was becoming harder so it was impossible. I kept the demonstration program that my cousin gave me for a long time after that…

In any case, Wakamatsu-cho was burned out all the way up to the Ueshiba Dojo, and when I started there were still refugees living in the Dojo. There was a divider in the dojo, and out of 60 tatami mats a family was living on 20 of the mats. There were about 40 tatami left between the planks, of which about 20 were in tatters.

Uchida: What was training like at that time? Kisshomaru Ueshiba Doshu was employed at that time, wasn’t he?

Tada: That’s right. We called him Waka-Sensei then, but we would have training in the morning before he left for work, and then again in the evening from around 6:30 p.m.. We would train for an hour from 6:30 a.m., and then we would always train until past 10:00 a.m..

Uchida: What kind of people were there at that time?

Tada: In total there were no more than five or six people, but it was usually students from Waseda or people from the Nishi-kai. 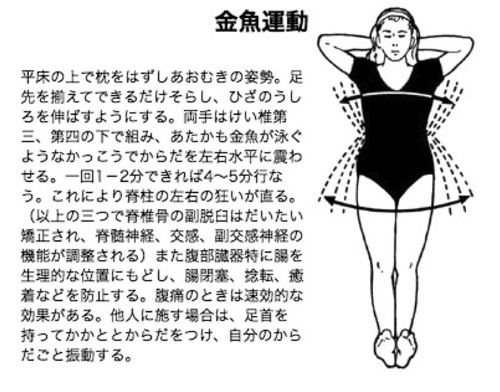 Tada: People related to that. People who came in by way of an introduction from Nishi Sensei. There wasn’t anybody at that time who entered without an introduction. That’s because the Ueshiba Dojo absolutely never advertised, even now it is the same. There were two brothers who entered Hitotsubashi University from the Naval Academy after the war, Arisaku and Keizou Yokoyama – it was through Arisaku’s introduction that I began to go to the Tempukai and the Ichikukai.

Uchida: What was Tempu Nakamura Sensei doing after the war? The Tempukai was started in the Taisho Era (Note: 1912-1926), wasn’t it?

Tada: Taisho year 8 (1919). There is a book called “Unmei wo Hiraku” (“Opening Destiny” / 運命を拓く, Kodansha 1994) with a forward written by Mr. Hikoichi Sugiyama. Mr. Sugiyama is the current chairman of the Tempukai, and was a doctor in the psychology department of Tokyo University. Tempu Sensei was just slightly older than Ueshiba Sensei. When he passed away in Showa year 43 (1968) he was 92 years old.

Uchida: O-Sensei also passed away around the same time.

Uchida: So you weren’t able to be with either of them at the moment of death?

Tada: No, my grandfather passed away at 93, then Tempu Sensei passed, then O-Sensei passed away. The next year I returned home. I made it back in time for the first anniversary of Ueshiba Sensei’s death. I say returned, but it was that bond that brought me back. If I hadn’t returned at that time I might have stayed away forever.

Uchida: In what year did you become a member of the Tempukai?

Uchida: Is that the same year? Was that right after you joined the Aikikai?

Tada: Soon after I joined the Aikikai Mr. Arisaku said, “I know a wonderful teacher, won’t you come meet him?”, so I went immediately. 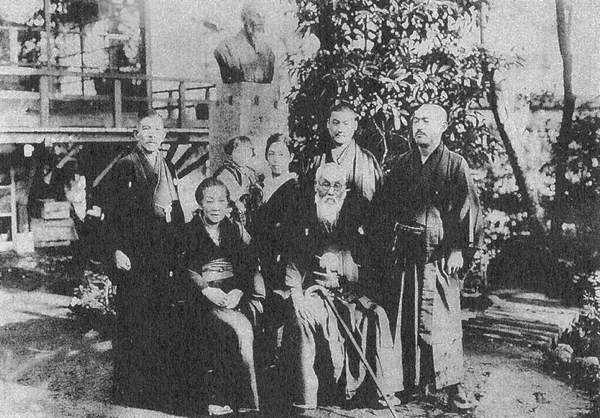 Uchida: What kind of a person was Tempu Nakamura Sensei?

Tada: He was an excellent teacher. Tempu Sensei’s household was one of the Kazoku (Note: the new peerage created by the Emperor Meiji – 華族 / “Flower Family”). Sensei’s father was named Sukeoki Nakamura (中村祐興), and was born into the ruling Tachibana household of the Yanagawa-han then went to the Nakamura household as an adopted son. Later he became the factory manager of the mint bureau of the Ministry of Finance. For that reason, Sensei’s childhood friends that he talked about often were people like Hisaya Iwasaki (Note: Mitsubishi’s third president). However, Sensei was sent to Kyushu.

Uchida: Shuyukan (Note: Fukuoka Prefectural Shuyukan High School). After that he went into business. He was a bank president, wasn’t he?

Tada: In Taisho year 8 (1919) he was suddenly overcome with a feeling and gave up all of his business interests, that was the beginning of the spread of Shin-Shin Toitsu-ho (Note: 心身統一法 / “The Method of Mind and Body Unification”). The name of the association was the “Toitsu Tetsui Gakkai” (統一哲医学会 / “Unification Philosophy and Medical Research Institute”), the popular name was the “Tempukai”. It became a legally established foundation in the latter half of the the ’30’s (Note: Showa era, the ’30’s were 1955-1965).

Uchida: We are only able to read the transcripts of the lectures, but what was it actually like?

Tada: Tempu Sensei came to focus on Shin-Shin Toitsu-ho through Karma Yoga and Raja Yoga. Controlling the way one holds their mind in everyday life, then concentrating the spirit, unification.

Tada: That is because Tempu Sensei was guided in ascetic yoga training by his teacher Kaliapa.

Uchida: When read it seems like a written philosophy of life, but in the Tempukai you were actually doing yoga?

Tada: Yogic philosophy is said to be the essence of Indian philosophy, and among the literati of the West it is now being called the greatest philosophy of life in the world. The contents of “Unmei wo Hiraku” were called “true contemplation”. At the summer special seminars we had seated meditation in the morning, the transcripts are from lectures given by Tempu Sensei at that time.

Uchida: Prior to that was there some kind of physical training?

Tada: Normal exercises, a thing called “Unification Exercises” to stimulate the “back muscles” (Note: muscles that are not normally used), and exercises to build the foundations of Kokyu-ho. Then, for example, there might be things such as basic telepathy practice.

Continued in part 3, with more on telepathy training….