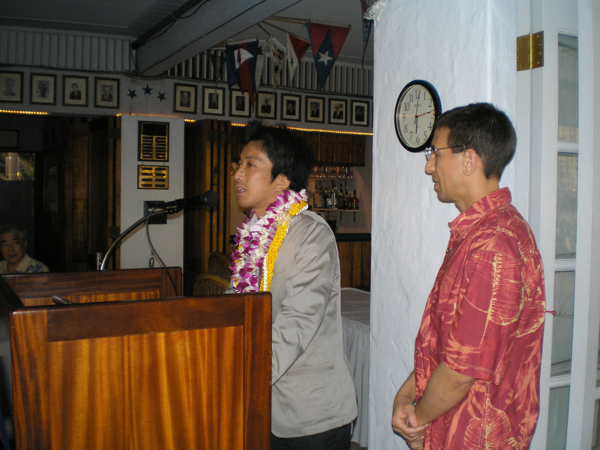 Aikido and the Aikikai, where does it go from here?

Mitsuteru Ueshiba (Waka-Sensei), the great-grandson of Aikido Founder Morihei Ueshiba, made his first visit to Hawaii in February 2010.

Personally, I have been able to train under three generations of the Ueshiba family – some people at that seminar, and many of my instructors, have trained with all four, starting with O-Sensei to Kisshomaru Doshu to Moriteru Doshu to Mitsuteru Waka-Sensei.

Waka-Sensei himself is the first generation of the Ueshiba family teaching Aikido who did not have a chance to meet the Founder.

Among those practicing Aikido worldwide there are many people holding Dan ranks today who hadn’t even begun Aikido when Kisshomaru Doshu passed away.

This means that we are finally getting far enough away from the origin to see what has (and hasn’t) worked organizationally, and for the traditional ties that have bound Aikido together to this time to come to a pivotal transition point. 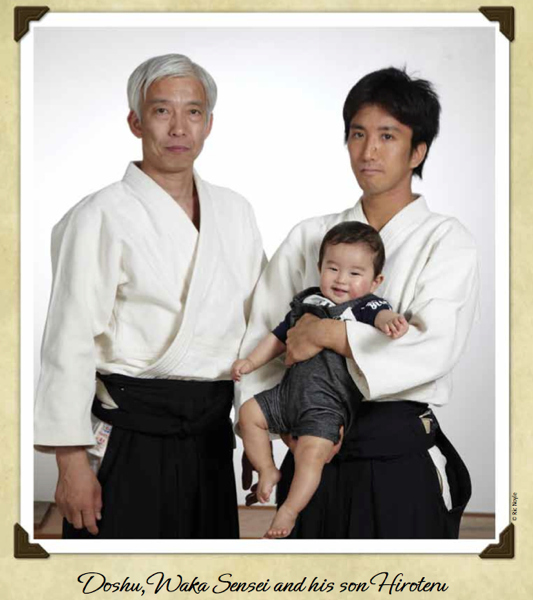 Moriteru, Mitsuteru and Hiroteru
Three Generations of the Ueshiba Family
photograph by Ric Noyle, from the Aikido Celebration Hawaii 2011 brochure

Alexis de Tocqueville, the Frenchman who toured the United States in the mid-1800’s and published his observations in the still classic “Democracy in America”, noted that Americans have a propensity towards forming and joining associations. Of course, this is really more a human trait than one that is specific to the United States.

And so, as the number of practitioners grew and Aikido expanded, organizations, associations and federations were formed.

The Aikikai itself has traditionally been organized and administered very much along the lines of a traditional Japanese vertically structured entity. Typically, when the head of such an organization passes away the members tend to split and follow their own paths – the lines of the organization run vertically, but there is usually little binding the individual members together to each other horizontally.

The classic example of this is the splits and fractures that occurred in the Aikikai after the passing of Morihei Ueshiba. More recently, you can see the same thing occurring in smaller organizations in the United States as their leaders pass away – or even in non-Aikikai organizations, as seen in the recent upheavals in the Yoshinkan organization. 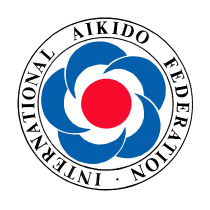 There is a more horizontally structured organization in Aikido, the International Aikido Federation, which is a mix of both horizontal and vertical structures, but I’m going to leave that aside for the time being.

Anyway, the IAF has their plate full these days seeing that Aikido students are properly drug tested (also here, on the IAF website) and ensuring that Aikido has a place with other competitive arts in the sporting world (“Sometimes I wonder in which category Aikido falls today. There was recently an event called the Combat games. I feel strongly against the participation of the International Aikido Federation (IAF) to this event. For me it should not even be a topic of discussion because it is obvious that this is not what O sensei wanted. That is not what he passed on to us.” – Yoshimitsu Yamada sensei).

The Aikikai, however, is a horse of a different color. Sometimes it can be unclear, but (for the Aikikai) there is only one person in the entire world who can issue Dan (black belt) promotions – the current Doshu (now Moriteru Ueshiba). Everybody else, whether they be a local fourth-dan instructor or a world famous ninth-dan student of Morihei Ueshiba only issues a “recommendation” for promotion.

Rank, of course, is the biggest (and perhaps only) leverage held by the organization – but for someone who’s interested in it (which ought to be nobody, but in reality is almost everybody), it’s a powerful lever.

If you’re interested in how we got into this fix, I previously wrote a little bit about the origin of the ranking system in Aikido.

Fees, of course, go up the chain to the top (sometimes with occasional stops along the way…).

There are virtually no rules, no regulation, and no oversight, in the Aikikai. It’s possible to do almost anything and still remain a member of the Aikikai as long as you don’t rock too many boats. That’s a good thing, in one sense, as it has allowed the Aikikai to exist as a large umbrella organization in which all of its practitioners maintain some kind of a relationship to the Aikikai and the Ueshiba family.

On the other hand, the fees that head upstream can be substantial, and we are at a point where many are beginning to question the value of that relationship (or have been for some time, in some cases).

In the past most, or all, of the value of an affiliation with the Aikikai was in the relationship.

Shihan X trained at Aikikai Hombu and feels a personal obligation to support them. He pays upstream and maintains a personal connection based upon a personal relationship with Morihei Ueshiba.

Bob, who trains with Shihan X, has no particular personal relationship with Aikikai Hombu, but Bob pays up because his teacher pays up. After all, that’s the deal, and everybody likes to support their teacher.

Not only is Bruce’s relationship to Aikikai Hombu getting exceedingly thin, but it’s more than likely that at this point that Shihan X, and possibly one or two of the other top links in the chain as well, have already passed away.

This is the point that we’re at now in the history of Aikido.

Most Aikido practitioners have never been to Hombu and have no personal relationships there.

They send in money and get (by mail) a piece of paper from someone who has never met them and doesn’t know who they are. Right now, four generations into Aikido, we have a situation in which these ranks are essentially issued by mail order. 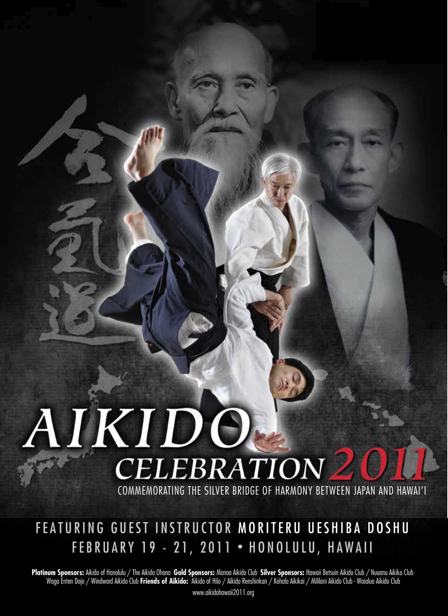 
If you put all of the sixth dans in the world in a room, Moriteru Doshu would only recognize a small fraction, let alone know their names. I know that for a fact from having translated for him in Hawaii. That’s not a criticism of the current Doshu himself – but it is a recognition of the fact that there are just too many people in Aikido today, and that it has grown too large, for those personal relationships to be the basis of the organizational link to the leadership of the Aikikai.

But what about “Bruce”, with his very, very slim relationship to the Aikikai? Does he actually receive anything of real value from the organization?

For most Aikido practitioners, the only benefit received from the Aikikai in Japan is that mail order certificate, carefully lettered by somebody in the Hombu Dojo office who doesn’t know who they are.

Yes, the Ueshiba family, Doshu and Waka-sensei, go abroad to teach seminars. But the last time that I saw Moriteru Ueshiba Doshu teach a seminar class abroad (February 2011 in Honolulu) there were almost five-hundred people on the mat, and individual access for most of them was….non-existent. When he taught in Paris in 2004 there were….some three thousand Aikido practitioners there and you can imagine how much time there was for personal interaction.

Yes, there are some other fine instructors at Aikikai Hombu Dojo who also go abroad to instruct – but at this point in the evolution of Aikido there are instructors of equal or higher caliber abroad, and there are a lot more of them, if people would just reconcile themselves to instructors without “cat eyes”.

And yes, the Aikikai was largely responsible for the spread of Aikido overseas and the development of those many instructors, through its efforts to dispatch instructors abroad. However, for many people that is something that is now generations in the past – again, the relationship is stretching thin.

When “Bruce” walks out because he has no personal relationship with the Aikikai and receives little value, it hurts him…very little, if at all.

What would I change? I think that is something that would have to be led (but not dictated) by the Aikikai, and endorsed popularly by the membership.

As points for consideration, there are a number of models for successful professional membership organizations that unite people of common goals and interests into a structure that provides real benefits to their members.

There are also a number of models for successful peer review and accreditation organizations that maintain standards of quality and curriculum among educational organizations in a fair and impartial manner – again, providing a real benefit to the members of that organization – and perhaps, providing an object lesson in how to provide meaning for a real licensing system.

6 thoughts on “Four Generations of the Ueshiba Family”